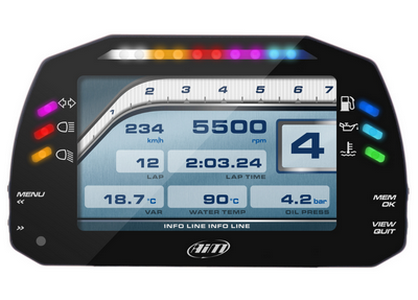 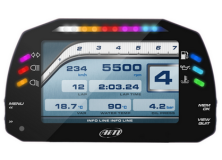 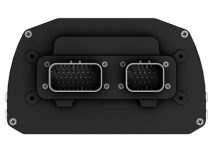 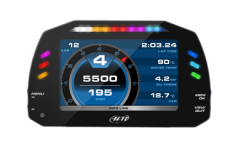 SKU:
$1,129.00
$1,129.00
Unavailable
per item
MXS Strada is the evolution of MXL Strada, one of the most widely-spread dashes on tracks and streets all over the world.
MXS Strada is a 5" color display with great visual impact, configurable to show lap times and all the info coming from the Engine Control Unit, analog/digital inputs, pre-defined math channels and - optionally - the GPS Module.
Its data sampling capability can also be incremented adding up to eight expansion modules.

The "Strada" version of our dash has been, for the last many years, used mainly in two different applications:
- where the race car is not running on a track, like, for example, in Rallies. In this case the data acquisition is not so important, since the comparison between two laps does not make sense
- in Street cars / bikes.